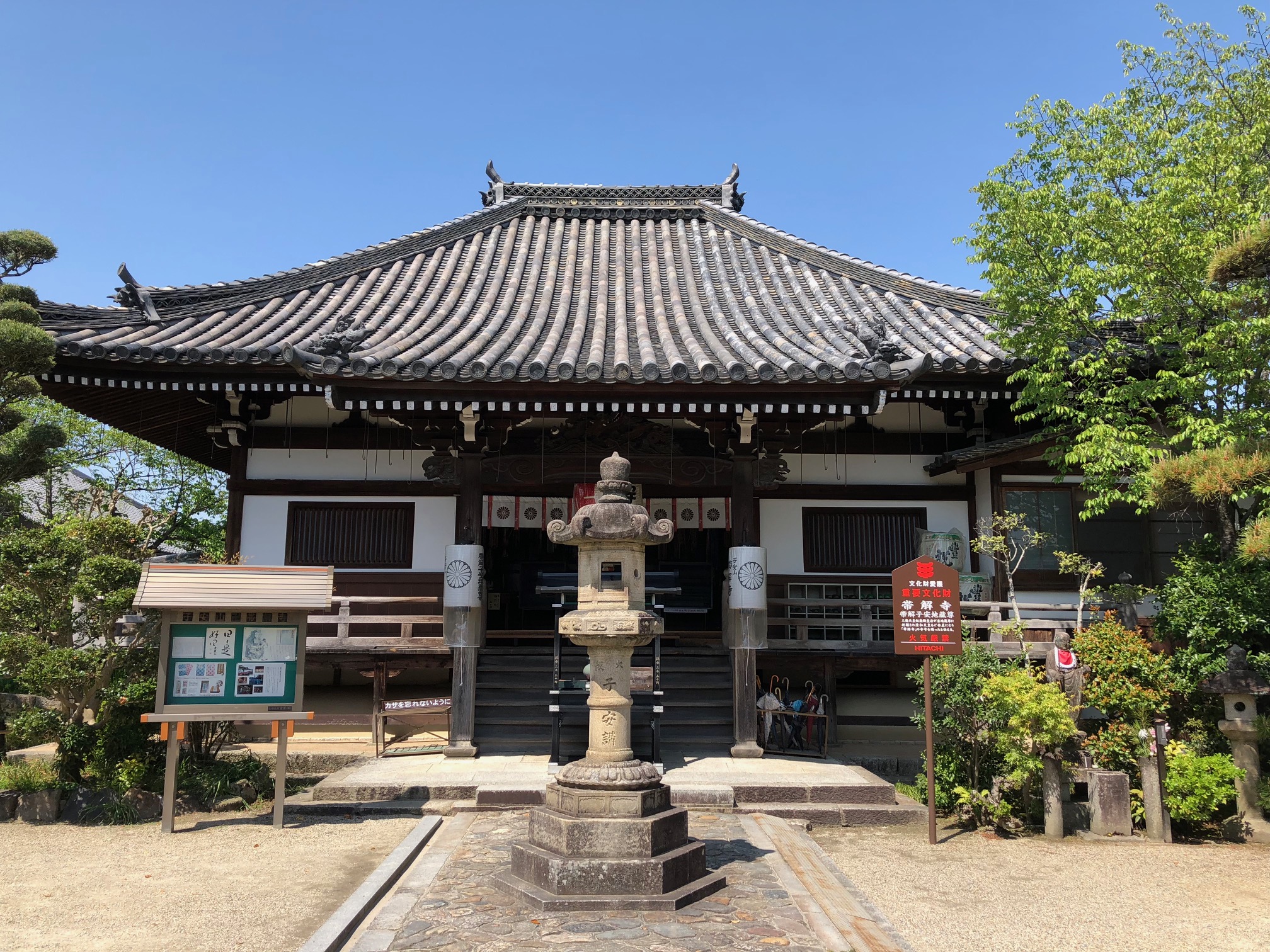 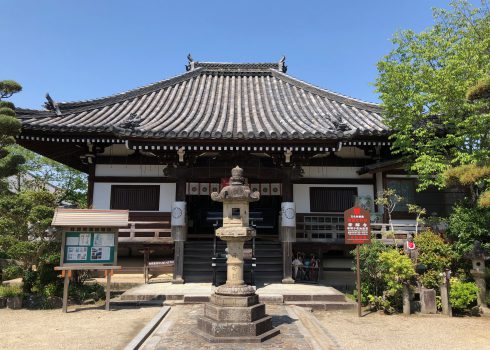 Kegonshu is an ancient temple often commonly referred to as Obitoke-dera Temple. This name is said to originate in the early Heian Period (794-1185), during which the wife of Emperor Montoku, Empress Akiko Fujiwara became pregnant, and the royal couple's prayers for a safe childbirth were answered Nowadays the temple is frequently visited by women praying for a successful childbirth by wrapping a sash--an "obi" around their waists, which also supports the back after the 5th month of pregnancy. Most recently, Empress Michiko presented such an "iwata obi" to Princess Kiko during her pregnancy.