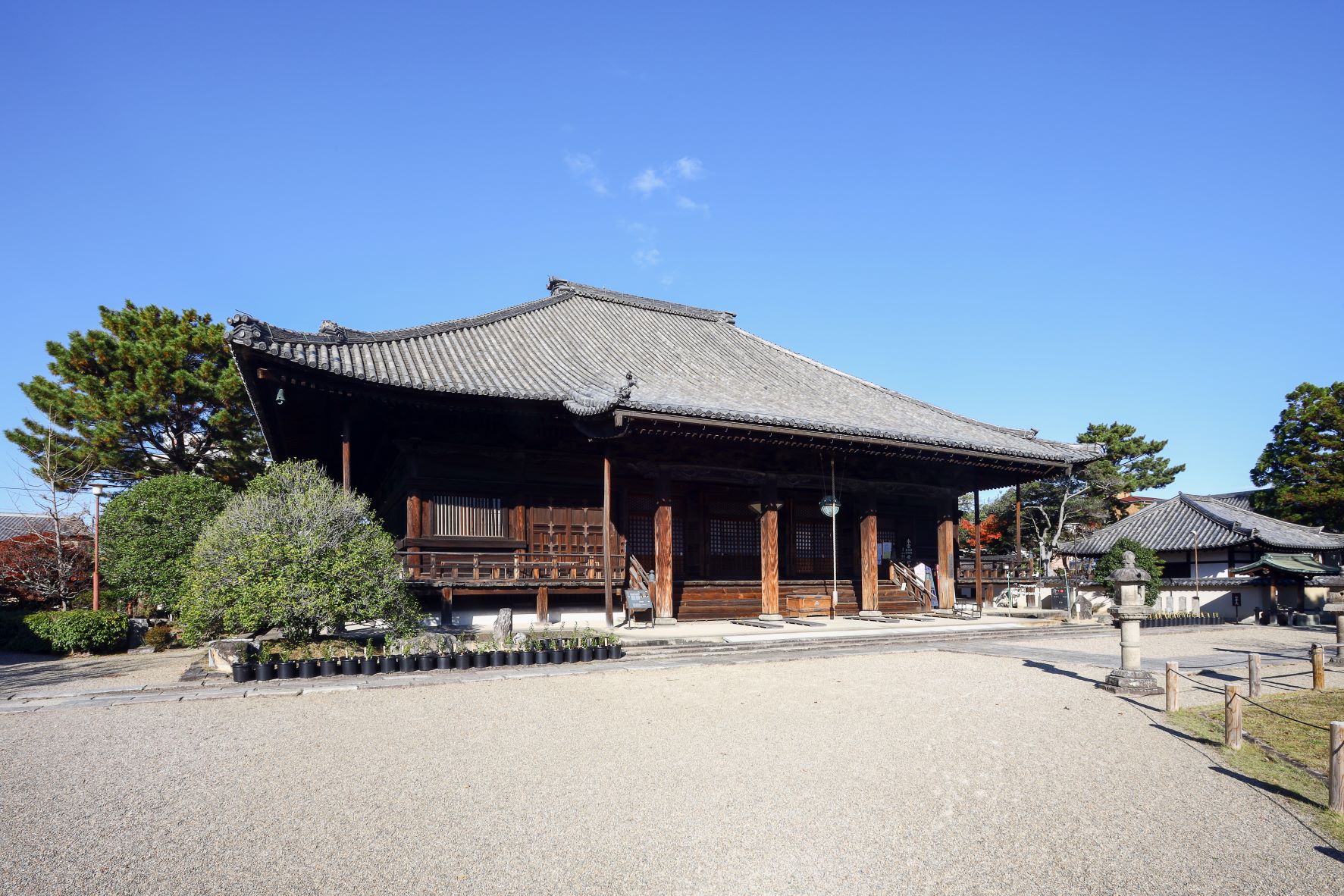 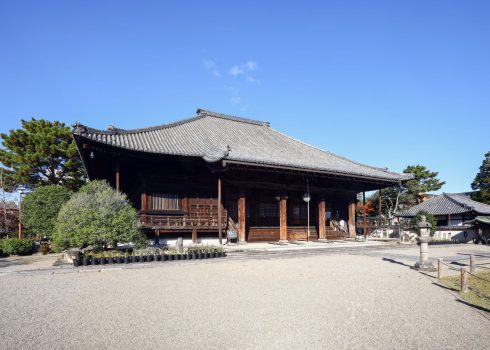 Saidai-ji was founded in 765, the first year of the Tempyo Era, by Empress Shotoku. When it was originally constructed, the temple grounds were prosperous, and filled with a great many buildings, but most of these original buildings were destroyed in a fire in 846. During the Kamakura Period (1185-1333), reconstruction was undertaken by Eison, the founder of the Shingon Risshu sect of Buddhism. Despite this, the buildings were lost to fire once again during the Warring States Period (1467-1603). The buildings currently standing within the temple complex (the main hall, Aizen-do Hall, and Shio-do Hall, all Important Cultural Properties) were built during the mid-Edo Period (1603-1868). To this day, the "Great Tea Ceremony," which was begun by Eison centuries ago, remains a popular event at the temple.